The flooding in Washington has brought more awareness to climate change and global warming. According to NBC News, “This corner of northwest Washington has been hard-hit by natural disasters, and some residents and officials point to climate change as the culprit. The region was battered by a deadly heat wave in June, a historic drought through the summer and now a historic rain. And British Columbia has dealt with unprecedented fire seasons over the last five years, which can destabilize soils and make debris flows more likely in heavy rain.” However, because the problem isn’t solved, this same condition could occur again this winter. Jerry Debruin, chief of Whatcom County Fire District 14 in Sumas. “And it could happen every year. It’s actually kind of depressing. What’s going to come of a town that could face this kind of problem year after year or every several months? That’s the part that I struggle with.’” NBC News found that the flooding was mostly due to an atmospheric river which is essentially water vapor that is being carried through the sky similar to how water flows down a stream. “The flooding was caused by an atmospheric river that lingered for two days, inundating the region with rain on the heels of more than a week of rapid snow accumulation in the nearby North Cascades.The “stalling” effect of the recent rain mirrored that of the heat dome that gripped the area in June, bringing unseasonably hot temperatures and little wind or respite for nearly a week, said  Armel Castellan, a warning preparedness meteorologist” This same location actually experienced another flooding last year during 2020 although not as terrible. An estimated 30 houses were damaged in the town due to the flood, but this time, nearly 300 homes have been destroyed. 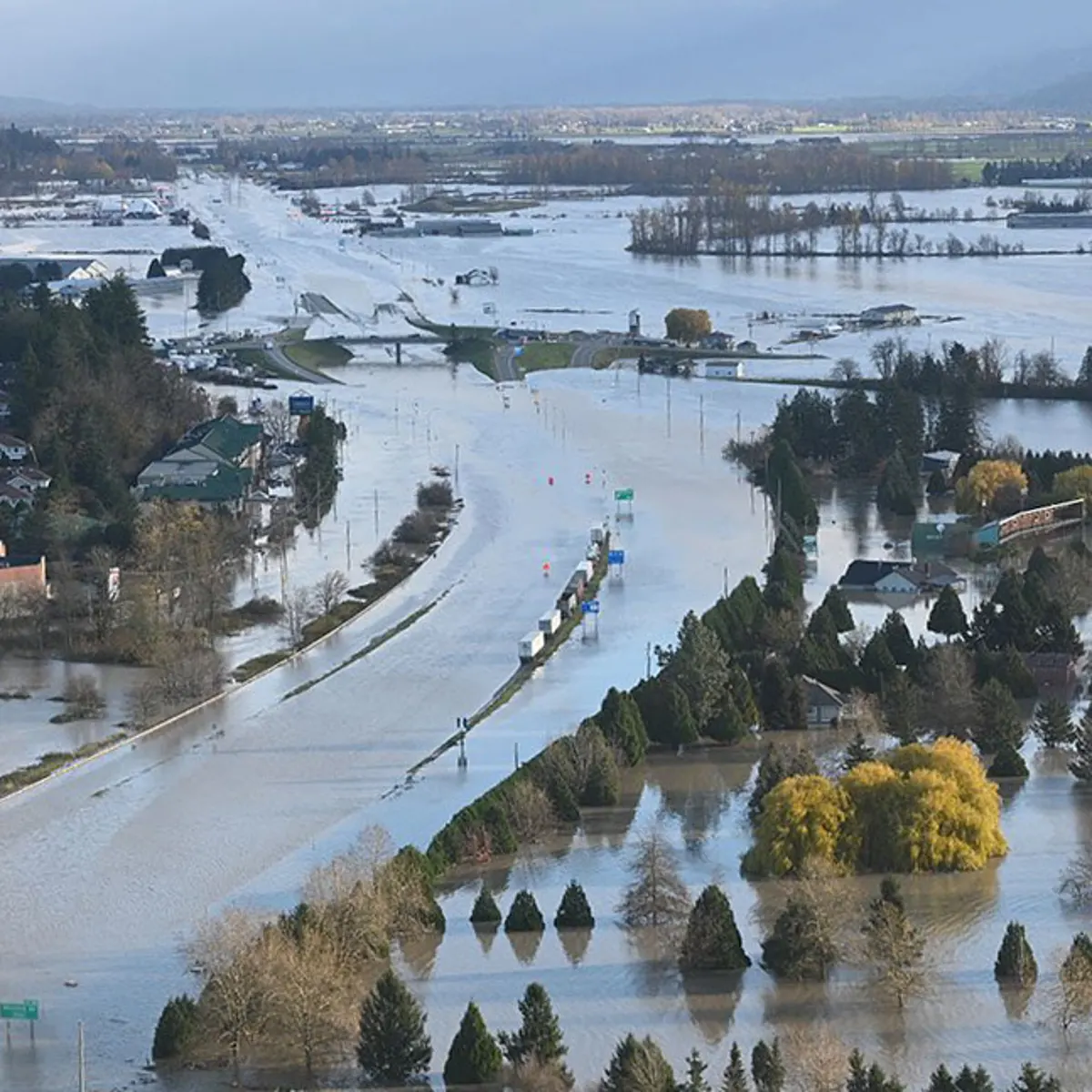 ““That’s a lot of hurting families, especially the ones that got hit in 2020,” he said. “They’re losing all of their belongings again — this is going to be devastating to them.”The floods caused one death in Washington this week and an unknown number in British Columbia. Many communities relied on residents’ boats and trucks and the heavy machinery of local farmers to make swift-water rescues as the water rose to 5 or 6 feet in some places.” Although the impacts of climate change seem very distant at our current time, the consequences are increasing.

Kevin Kang is an 11th grader at Cupertino High School. Aside from playing games, his favorite hobbies are hanging out with friends and drawing. View all posts by Kevin Kang