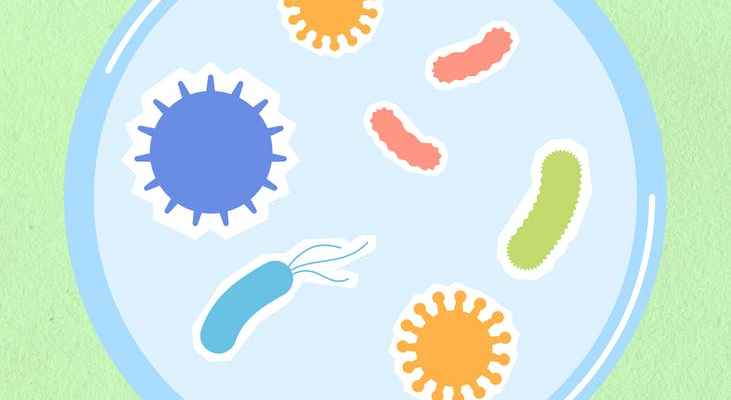 Professor Lim Jung-hoon of UNIST’s Department of Bioscience discovered “ZNF598,” a gene that inhibits degenerative brain diseases such as Lou Gehrig’s disease and frontal lobe dementia, and identified a new molecular biological principle of nerve cell protection. This gene was found to inhibit apoptosis by removing toxic protein translation products in nerve cells of patients with Lou Gehrig’s disease. The results of this study are expected to be a new key to effective early diagnosis of degenerative brain diseases and development of fundamental brain disease treatments.

Protein is an essential substance for maintaining cell physiological phenomena and consists of amino acids. It is made through the transcription process of transferring protein (genetic) information stored in the form of a base sequence of DNA to mRNA and translation process in which polypeptide (connected structure of amino acid), a basic protein structure, is created from the transcribed protein cipher. A protein is produced in which polypeptides that have undergone a translation process can perform special functions through three-dimensional structural folding. The mRNA vaccine also makes viral antigens with the same principle.

It is expected that the functional analysis and control technology of protein translation quality management will make a new breakthrough in the prediction, diagnosis, and treatment technology development of related diseases such as Lou Gehrig’s disease and prefrontal dementia.

Alex is a junior at Chadwick International, South Korea. She is enthusiastic about science, technology, society and culture, and writes about latest discoveries and findings in science, technology, health and environment from leading universities, research institutes, government agencies in South Korea. She aims to let the students from different parts of the world know about valuable research findings and discoveries by South Korean researchers. It is not just about science though, she sometimes just says what she wants to say and makes a voice on any issues she believes is important. View all posts by Alex Han